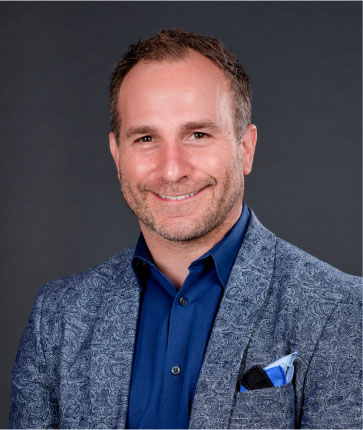 Tom Wall
Tom Wall
Since 2011, Tom Wall has been an Owner of Mitchell Wall Architecture and Design. Tom is a Registered Architect in the State of Missouri, AIA, and is responsible for design and implementation as well as strategic planning. Prior to joining Mitchell Wall Architecture and Design, Tom was with Hufft Projects in Kansas City, MO, a firm with a focus on Modern Architecture. Tom worked directly with Matt Hufft in the design and execution of building projects as well as furniture design. At Acoustical Design Group of Kansas City, KS, Tom was responsible for Graphic Design, Technical Analysis and Acoustical Analysis. In Los Angeles, Tom was with Syndecrete, makers of synthetic concrete for commercial applications. Tom received his Bachelor of Arts from Cornell University, Ithaca, NY, with a major in Medieval Literature and a Concentration in Architecture. While completing his studies at Cornell University, Tom Wall was employed as a summer intern at Mitchell Wall Architecture and Design and as a carpenter's apprentice. Tom holds his Post Professional Master of Architecture from the University Of Kansas, School of Architecture, Lawrence, KS, where he was on the Dean's List. Tom was a Teaching Assistant in the School, with responsibilities for education in Studio Design and Architectural History. Thomas spent six months studying Furniture Design and Fabrication, and Scandinavian architecture in Copenhagen at Det Kongelige Danske Kunstakademi, the Royal Danish Academy of Art. Other abroad studies include graduate work at the Danish Institute for Study, Copenhagen, Denmark, with an emphasis in Scandinavian Design and Architecture. He is passionate about his study of architecture as he traveled extensively throughout Central and Eastern Europe. Awards include the Dean's List at Cornell; Tau Sigma Delta Honorary Society for Architecture, where he served both as Vice President and President; Vice President for Architects Without Borders: Students; and Treasurer of the Acoustic Society of America: Students. Thomas has been awarded in the ASA International Design Competition and was one of St Louis Homes Magazine's 5 Under 40 in 2017. Tom has received numerous awards from the Architecture and Design Awards with his favorites being his 2 x Home of the Year wins and also his awards for Best Interiors, Best Modern Interiors and Best Renovation. 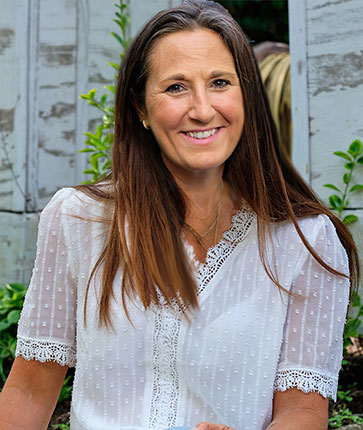 Megan grew up in a family-owned business, so it just made sense for her to join her husband Tom at Mitchell Wall.  For fifteen years, Megan used her doctorate in physical theory to work with developmentally delayed children. But in 2016, she broke away from her storied career of teaching children to walk in order to found Four Walls Industries: a company that remodels and flips houses. Her business also provides design, budget, and general contracting services for clients in renovation or remodeling projects throughout the St Louis area.  Megan has her real estate license and loves to look at "fixer-uppers" for her clients.  Megan's preternatural ability to see the possibilities of a home is second only to her ability to execute those visions in a timely and budget-minded manner. Megan wears several hats at Mitchell Wall, from running the books to working with clients to develop their interior designs. When she isn't busy being a mom or chasing her two boys around, Megan loves tennis, reading, sewing, and live music.  And Megan is most decidedly a cat person. 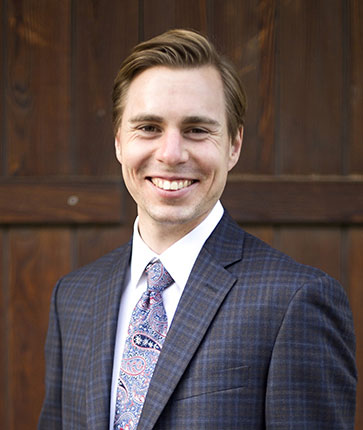 Michael Poetz
Michael Poetz
Michael graduated from Maryville University with a BFA in Interior Design. During his time there, Michael was awarded the Mother Helen Rex Award, featured in the Student Showcase, and was on the Dean's List all Four years. He has held a few positions before Mitchell Wall Architecture and Design, including Lighting Designer at HOK and Project Designer for The Lawrence Group. During Michael's time at both of these companies, he has been a part of a few notable projects, namely the Centene Auditorium in Clayton, MO, renovations at Union Station, including the Soda Fountain in Downtown St Louis, and the City Foundry in Downtown St Louis. When not at the office designing, you can find Michael on the golf course digging his ball out of the rough or wading in a stream fly fishing for trout. 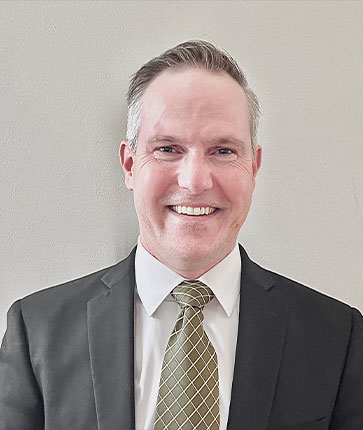 Timothy O’Brien
Timothy O’Brien
Tim's architectural curiosity was first piqued upon hearing that his grandfather was an architect.  Wanting to learn more about the field, he signed up for a mechanical drawing class at De Smet Jesuit High School.  Realizing this was something he was passioante about, Tim decided to pursue a Bachelor of Architecture from Kansas State University with additional post-graduate study at Washington University in Saint Louis with an emphasis on sustainable communities and development. Tim worked in New York City for several years where he gained experience in traditional high-end single-family residential homes as well as contemporary high-end retail tenant improvements with projects throughout the United States. Tim is professionally affiliated with the American Institute of Architects in Saint Louis as an associate member and with the Institute of Classical Architecture & Art in New York as a general member. Tim is a sports enthusiast with a background in high school varsity swimming, cross-country, and track; university division 1 club soccer; and he currently enjoys telemark skiing and playing golf. 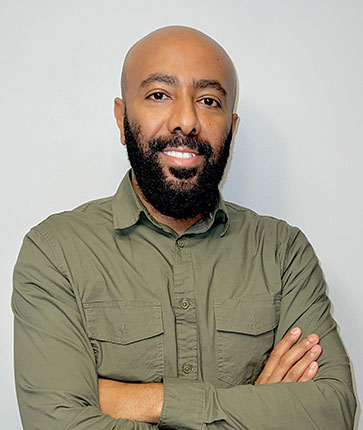 Ermias Admassu
Ermias Admassu
Ermias Ayalew Admassu is a professional architect from Ethiopia who practiced architecture from 2010 to 2015 in Addis Ababa, Ethiopia. During this time, he had worked on the design, development, and implementation of both Architectural and Interior design projects. He was responsible for the preparation of construction documents, contract administration and supervision of numerous projects. Ermias is born in Addis Ababa, Ethiopia, where he graduated from Ethiopian Institute of Architecture, Building Construction and City Development (EiABC) with a Bachelor of Science in Architecture and Urban Planning. Following his graduation, Ermias started his career with an interior design firm as an associate and helped to create design solutions for many residential and commercial projects. He later worked as an architect with a firm in Addis Ababa where he begun to design and develop individual residences as well as commercial workplaces before moving to the United States in 2015. After moving to the US, he pursued an associate degree in Interior design from St. Louis Community College (Meramec) with a 4.0 GPA. With good recommendations from his school professors, Ermias started work at Jamison Design as an architect/ interior designer and was responsible in creating and developing construction documents for residential and commercial buildings. Following that he worked at Lombardo Homes briefly as an architectural drafter where he designed and customized detailed plans for residential homes. On his free time, Ermias enjoys a good Netflix binge but also enjoys sketching occasionally. 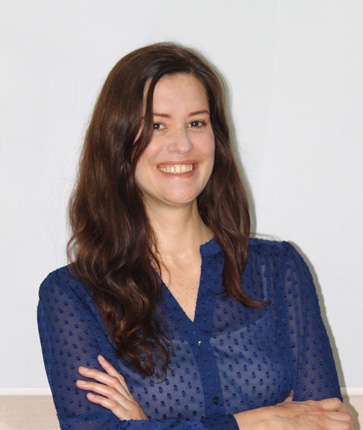 Edenia Gallardo
Edenia Gallardo
Edenia has an international background in architecture. With a bachelor’s degree in Architecture from Venezuela, Edenia has been engaged in all stages of design on various projects, from conceptual developments to construction since she graduated in 1998. Her over two decades of experience in architecture include residential, commercial, and industrial projects. She also spent a year in Paris, France, where she collaborated with residential project layouts at Guerin & Pedroza Architectes. Most recently, in St Louis since 2019, she has been upgrading her graphic design skills to bring them to the field of architecture and design. Edenia is passionate about architecture, traveling, and graphic design. On the weekends, she might be either visiting masterpieces of architecture or preparing Venezuelan meals for family and friends.

We are here to create your vision.

We manage your experience and bring your desires to reality. Mitchell Wall Architecture and Design offers you a talented office with full services.